Dog Diabetes From the Start 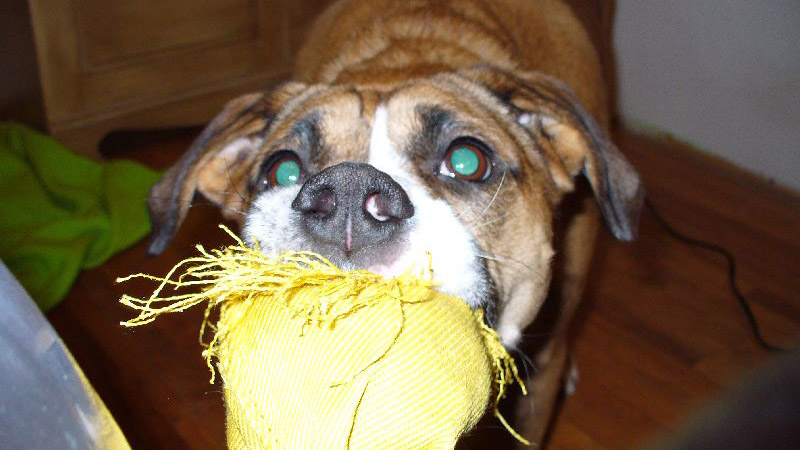 In 2007 I found out my dog, my best friend, my little man, Bender was diabetic. He was diagnosed with Diabetes mellitus. Finding out was backspin and a search for answers. Did I cause this? How did this happen? Bender is health! He is normal weight, doesn’t get any people food. So what was it?

How did I find out he had diabetes? Bender is a very good dog. When I would go to bed he would go to bed and wouldn’t get up till I did. If that was 6 hours or 10 hrs. He wouldn’t move. Well one Tuesday night he woke me up in the early morning and had to go out. He whizzed for a good minute. I didn’t think much of it. Came in drank a bunch of water and went back to bed. Then at 7am he woke me up again. He couldn’t hold it and ended up whizzing on the floor by the back door. The next night it happened again. He kept waking me up to go outside. Drinking a ton of water. Woke up to whiz on the floor by the back door. Time to call the vet.

If you dog changes his behavior, in any way, like whizzing inside all of a sudden or constantly bugging you to go out. Being lethargic. Any thing. Might want to take them to the vet. A sugar test is about $20, thought you might have to see the vet too.

Bender whizzing in the house was my only clue to this. His behavior really didn’t change much beyond that. He was still super active. Eating all his food. Playing and being normal.

The results…. Diabetes mellitus is similar to juvenile-onset (Type I) in humans. Meaning that you are born with it. Unlike Type II in humans also known as (N)IDDM, where the cause is usually over eating, sugars, lack of exercise, etc. Learn more here. Dogs can get both.

So here’s what I’ve found. Bender was born with this, being a Boxer, might have put him at a higher risk. The medication he was on was called Prednisone – Link. Which could have caused this, or help the diabetes come out faster. But either way, he is and always has been diabetic.

But that doesn’t mean you have to give your dog away. Or your life is over. Yes like any pet you have responsibility and a pet with diabetes comes with more. But once you get into a pattern things will become much easier.