iPet vs The AlphaTrak – Part 2 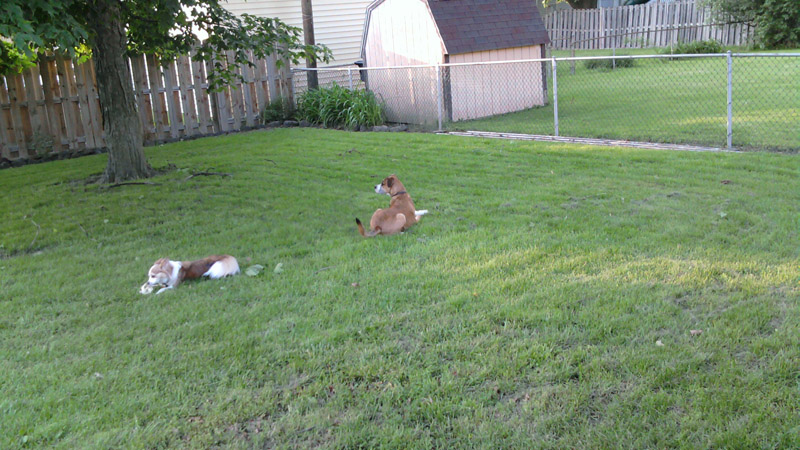 This is a continuation, please read the first part here.

For over a month I’ve been using the iPet along side my Alpha Trak meter. Out of the 20 tests I’ve done with the iPet, I’ve only gotten 3 comparative reads to the Alpha Trak. Most of the time the iPet results are low by 50 to 100+ points.

The biggest issue I noticed was the meter beeping signalling it had enough blood when it might not. Other’s have pointed out that they keep the strip on the blood even after it beeps. Which I do too. But the other issue is the amount of blood needed. The Alpha Trak requires a very small amount of blood. About the size of a grain of uncooked rice. The iPet needs triple that.

In Bender’s case he doesn’t always bleed as much as I’d like. Constantly poking him in the ear with a lancet is not comfortable for him either.

I can get over the unnecessary step of putting the chip in the meter based on the bottle. The real frustration of the iPet meter for me is the question “Did I get enough blood on the strip to get an accurate read?” Which ultimately comes down to “Is the reading accurate?”

My Alpha Trak meter has proven itself with accurate reads against my Vet’s machine and their Alpha Trak Meter.

If you have any experiences with either the Alpha Trak, the iPet or any other member please comment. I don’t want to give up on the iPet just yet.