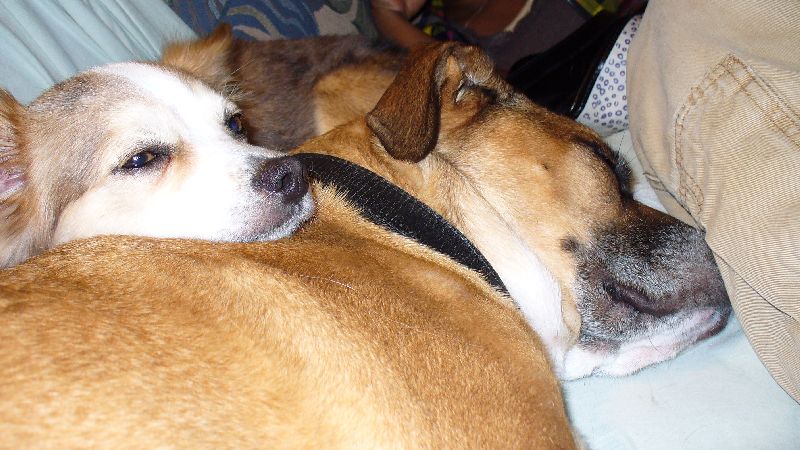 I had been giving Bender probiotics because he was throwing up bile right before eating in the morning and at night. He would only be sick for about 10 mins then be completely fine. He would never throw up after eating. After taking him to the Vet, they prescribed antacid pills. Those helped but he was still throwing up.

I’m not really a fan of giving Bender medication if I don’t have to, and the fact that the pills really weren’t working, I started to do my own research. After a length internet search for natural antacids I came across Probiotics. Probiotics can help with a lot of digestive issues, including reducing acid production.

Bender was on Probiotics for the last half of May and all of June. He stopped throwing up. He stopped burping. He stopped eating grass due to his upset stomach. Success!

When I did Bender’s glucose curve I noticed from June to July his numbers went up a lot. From 100-200 to 300+. Upped his insulin and now he is regular again. But its strange his food hasn’t increased, he gets more exercise now since its summer. He isn’t out in the heat, he is in the a/c most of the day. But still a drastic change in glucose levels.

Maybe Bender should go back on the Probiotics. They do help in digestion and keep the body healthier. And poking around the internet some more I read several medical articles that Probiotics can help manage diabetes.

I’m going to put Bender back on Probiotics and see if that affects his glucose levels.