Diabetic Food for your Diabetic Dog 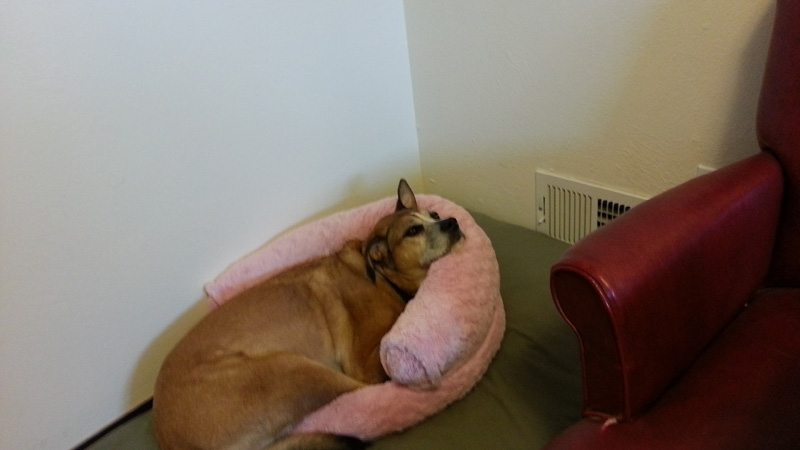 I switched because Bender’s blood sugar was getting out of control. It was too the point where he was spiking to 500+. But like I said in my other post, Bender’s diabetes isn’t normal. There is some thing else affecting him that we have yet to figure out. So because of this there was no pattern to Bender’s blood sugar. Some days it would go from normal which is 150 to 400-500+. But then other days, it would be 150 to 250.

It wasn’t till recently that the fluctuations became worse and I had to majorly up his insulin. I switched Bender to Hill’s Science Diet W/D.

His blood sugar has improved. Not to the point that I would have liked but what ever issue he has on top of his diabetes, my vet thinks is the cause.

On top of the W/D food I really don’t give Bender many treats. He will get maybe a biscuit a day if that, I usually give him 1/4 or 1/2. No people food. A rawhide chew every now and then. Just W/D. Same amount, twice a day.

But why? To make your dog happy and to keep their diabetes manageable and under control, its best not to change their food. If you are constantly giving your dog random food, without constant testing, its difficult to know how the food is affecting their blood sugar. And constant testing gets expensive and not the best for the dog.

So like every thing check with you vet to see which food is best for your dog.

Let me know what food you are feeding your dog.