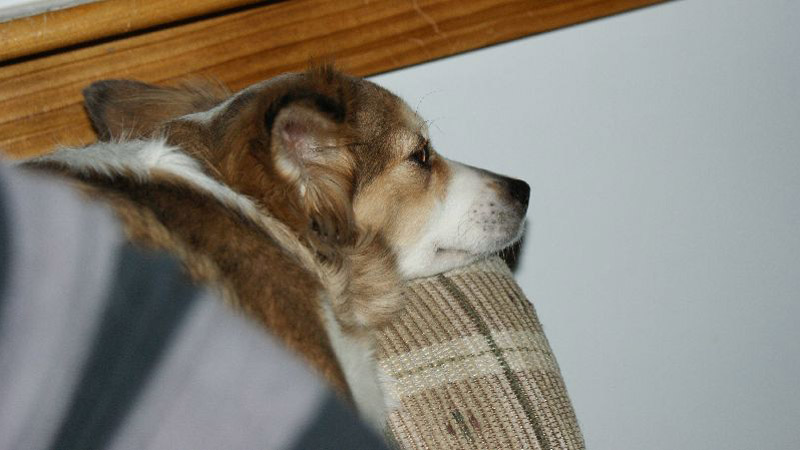 There are days that Bender’s insulin/shots/food do too good of a job and make his blood sugar way too low. Last night was one of those times.

At this point I called him over. He came over but was confused. Sniffing around, wasn’t focused. I got up and went to the bathroom to turn on the night light to see him (didn’t want to wake my girlfriend). He was swaying back a forth a bit, confused and was acting like he was trying to find some thing.

I took him out to the sunroom and gave him some food. After about 3 mins he was back to normal. Alert and responding. Back to bed for him. I stayed up for an hour till I was content he was fine.

Either way, too high or too low of blood sugar will result in a coma. I can’t say how high. Bender has been over 500 before more than several times for hours on end. My meter stops at 500. But even over 300 is bad. Your dog will be different. The important thing is to watch for the signs and take the right action.