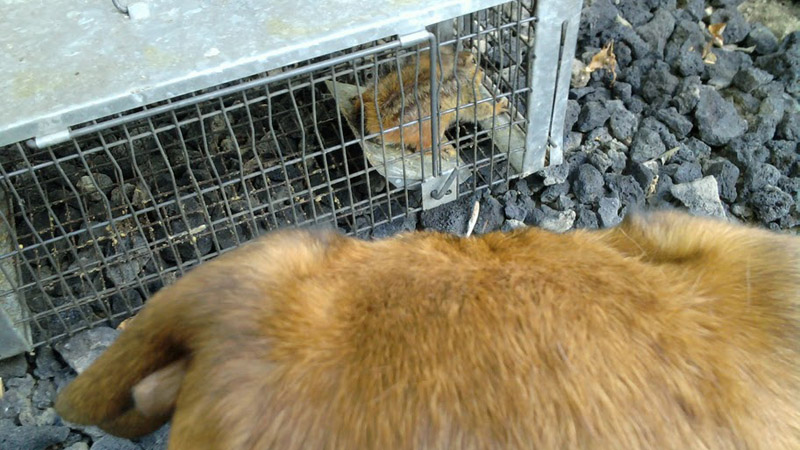 This is a continuation from New Insulin and Crashing.

Its been an interesting few weeks. Back at the beginning of the month of August I switched Bender off of Vetsulin to ReliOn N (Novolin N). If you don’t know, Vetsulin is off the market for an undetermined amount of time.

At this point Bender is decently regulated on ReliOn N. The numbers aren’t as tight as Vetsulin but good.

He dips pretty low right before he eats.

I have to do another round of testing this coming week. So I will see if there are any changes.

But lets go back a few weeks. After talking with my vet he said the 70/30 mix of insulin, at least Novolin N wasn’t a good solution for dogs. It wasn’t producing good results and the Novolin N was a bit better.

We also dropped Bender down to 7 units on a u100. Which is awesome. If you remember Bender was receiving 22 units of Vetsulin on a u100 needle. Now that Bender receives 7 units, a bottle will last about 2 months instead of 3 weeks. Plus the cost of ReliOn is the same as Vetsulin. Over the course of the year I should save about $260-270. Not bad at all.