The Difference: Type 1 vs Type 2 Diabetes in Canines. 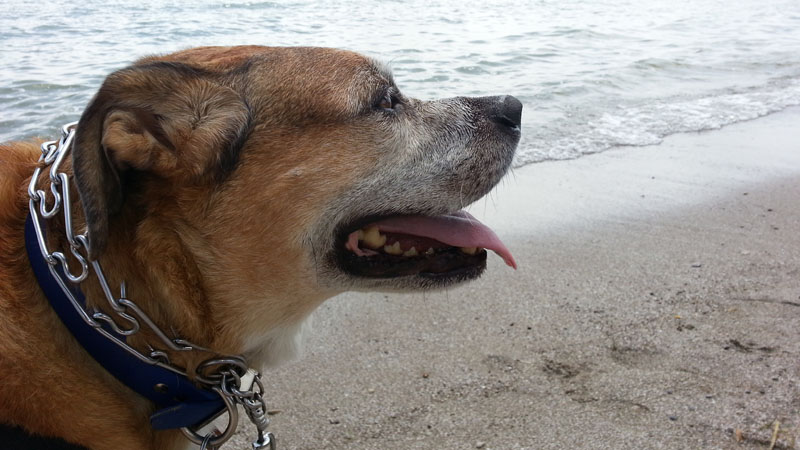 I’ve come across several people in my comments on this blog, other places on the interwebs, and in real life that have a misconception about diabetes in dogs/canines.

These are the two most common type of diabetes.

Type 1 diabetes, commonly known as juvenile diabetes is when the pancreas becomes permanently damaged in some fashion or another and can no longer produce insulin for the body or can’t produce it as well. This type of diabetes usually starts early in life. Insulin must be added to the body in some form, commonly through an injection.

Type 2 diabetes usually happens later in life and is commonly caused by poor diet and inactive life style. With Type 2 the pancreas doesn’t produce enough insulin or the body becomes resistant to the insulin. A major change in diet and exercise usually help curb or reverse the on set. Insulin shots usually aren’t require.

For humans, there are several types of diabetes, the most common are Type 1 and Type 2. Then when you throw cats into the mix, it becomes even more confusing since cats usually have Type 2. So when most people think about diabetes in dogs, some might think in the same terms, type 1 and type 2. Which is where the misconception comes in. As of right now, research shows dogs can only get type 1.

Diabetes mellitus is a disease in which the beta cells of the endocrine pancreas either stop producing insulin or can no longer produce it in enough quantity for the body’s needs. The condition is commonly divided into two types, depending on the origin of the condition: Type 1 diabetes, sometimes called “juvenile diabetes”, is caused by destruction of the beta cells of the pancreas. The condition is also referred to as Insulin-Dependent diabetes, meaning exogenous insulin injections must replace the insulin the pancreas is no longer capable of producing for the body’s needs. Dogs have Insulin-Dependent, or Type 1, diabetes; current research finds no Type 2 diabetes in dogs. Because of this, there is no possibility the permanently damaged pancreatic beta cells could re-activate to engender a remission as may be possible with some feline diabetes cases, where the primary type of diabetes is Type 2. There is another less common form of diabetes, Diabetes insipidus, which is a condition of insufficient antidiuretic hormone or resistance to it. – http://en.wikipedia.org/wiki/Diabetes_in_dogs